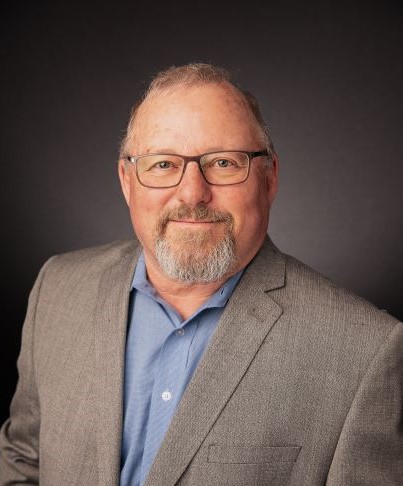 Greg was a volunteer fireman for over 25 years, coached high school wrestling and soccer and worked as a substitute teacher for over 15 years. Having been in the rental/resort business he started acquiring income properties in 1981.

In 1993 the family business entered into a development deal with the property which is now the C&O Club. That’s when Greg decided to get his license and start a new career. He joined RE/MAX where he worked for 25 years, eventually becoming a Broker/Owner. His background in the resort business; the acquisition of several income properties; management of over 52 properties; having built his own first house; teenage years spent listening to local officials talk about millage, zoning, variances and politics in  general on the porch of the Wayside all prepared him well for his future in the real estate service industry. Greg went on from that first development of the family land into the C&O Club to be instrumental in other real estate projects such as, the Lakeshore Club, Winter Harbor, Phelp’s Valley, Adams Lake, Whippoorwill, and Ship’s Watch.

Greg’s most recent real estate adventure came when he and his long-term partners, Joe Vogelheim and Steve Andreae, joined forces with Pat O’Brien & Associates, bringing their deep knowledge of, and commitment to, Charlevoix to the Pat O’Brien team. Likewise, the Pat O’Brien brand on Lake Charlevoix and surrounding areas enhances their already strong reputations in Charlevoix County.

Greg’s roots in the area are deep. The Stroud family practically built Horton Bay and the Stroud name is mentioned in Hemingway’s Nick Adams stories. His grandfather, Oscar Stroud, was Charlevoix Township Supervisor for almost half a century. His grandfather, Ken Bryan, was construction supervisor on the current draw bridge in town. His parents and his two sons, Weston and Spencer, all graduated from CHS.

He has been past President of ACK Board of Realtors, currently on the Professional Standards Committee, serves currently on the City Council and in his spare time likes to go before the State Tax Tribunal to challenge tax assessments.

An avid fly fishing guy, bibliophile and published poet as well as a kitchen junkie….he cooks a mean low country gumbo that takes 4 days to make! Could you conceive of a better background for serving your current real estate needs?